NO HUMANS ALLOWED: The Houston Vampire Ball at Avant Garden 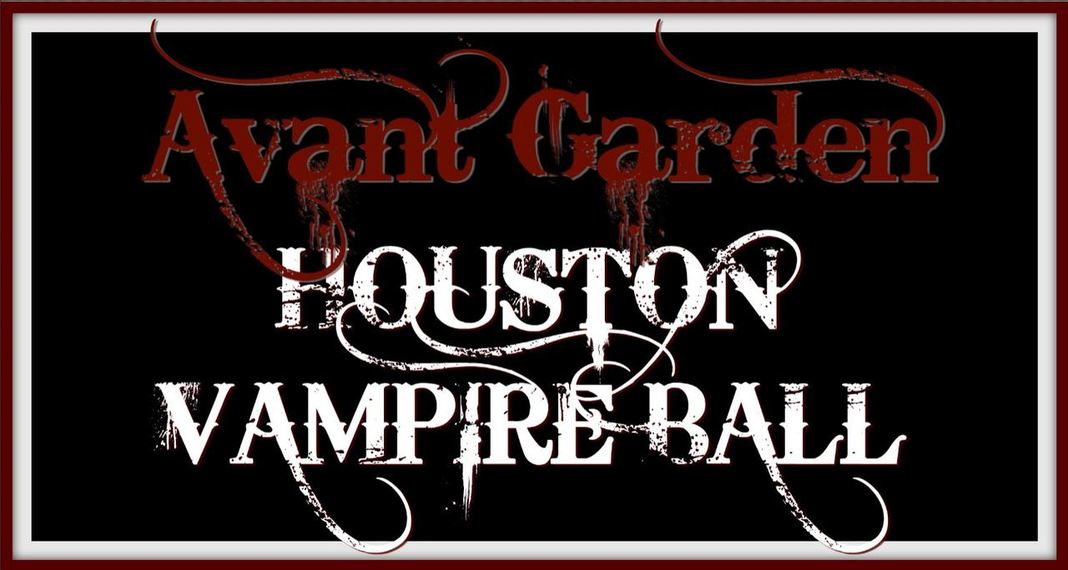 Posted by Andrés del Rio Photography on Friday, May 4, 2018

“We did not want to do the same old things one might expect at your mother’s vampire ball with the type of stuff you’d typically expect” said event coordinator Militia Tiamat. Sideshow sweetheart & daring diva Marry Bleeds along with friends Skabz & Cilantro the clown performances’ included walking across and rolling in around flaming, broken glass, —taking place outside for obvious safety reasons. The sideshow aspects didn’t stop there.  The Cat Chateau Manor presented their kitten-themed “Vampurr” burlesque show, bringing a nice medium between the freaky clowns and bleeding beauties.

Via Avant Garden proprietor Mariana Lemesoff: “I am grateful to everyone who participated and visited Houston from afar and would like to extend a special thank-you to Militia Tiamat for tirelessly organizing this spectacular Vampire Ball event in celebration of the Houston underground communities and for helping to highlight the spectacular diversity of the city we call home. Everything from the music, performances, vendors, and the beautiful guests spoke to the amazing vampire, gothic, and otherkin cultures currently thriving in Houston, and we look forward to hosting many more amazing events like this one in the future.”

Not your mother's vampire ball!

Posted by Michael O'Dwyer Photography on Friday, May 4, 2018

Gorgeously well-heeled guests danced the night away until well after midnight to the tunes of DJs Detra Munster and Shane Black while sipping on signature vampire cocktails and elevated eats by Sinsations Cheesecakes. Read more:
http://www.houstonpress.com/arts/vampires-welcome-at-avant-garden-10415552